You’re looking for a way to do something, and you find multiple solutions to the problem. Let’s take blogging as an example

You find Ghost, and to your delight, it’s available open source. You can download it and host it wherever you want it to, for free!

Or is it free?

To self host Ghost you need to pay for something where the code should live, and you need to have the skills to set it up correctly, and figure out what went wrong when your site becomes unreachable.

The difference between these is $30. Most freelance developers have an hourly rate at least twice that, and as a freelance developer myself, I will spend the first 2 hours figuring out what’s what - reading logs, getting access, and so on.

Heck, even the more expensive tier at $25/mo or about $250/year is more worth it because then you don’t need to deal with all the additional bits.

This is not an ad for Ghost, though I love them a bunch, and there’s a reason I keep my blog with them. The other conversation I had recently was about Supabase.

Supabase is a database-as-a-service with some additional really shiny things included that you can just use from your static site. They have a generous free tier, and then a $25/mo first paid tier which is apparently expensive.

Same argument though - what does it cost to replicate that behaviour? Spinning up a backend service, deploying that, a separate database, having the knowhow on how to do both of those, implementing an entire authentication framework, configuring the database for speed and security, maintaining all that, adding new features, and creating an sdk to talk to the server? Can you do it for $300 in a year?

If the answer is no, throw money at Supabase and let them deal with it.

There are other services available, like Heroku’s hobby tier for $9 a month, but their next level up is for $50/month at the time of writing.

So should you throw money at these companies?

As with most things in computing, It Depends™, but for these kinds of projects, yeah. I think it’s probably a good idea to cut out all the work you would be doing and save all that time and spend it with family / going outside / billing others for skills you actually have, and pay these companies who have the proficiency and the know-how and invested in the product so they have a scale large enough where it’s worth it for them to take care of your account too for that reasonably small monthly cost.

Photo by Blake Wisz on Unsplash 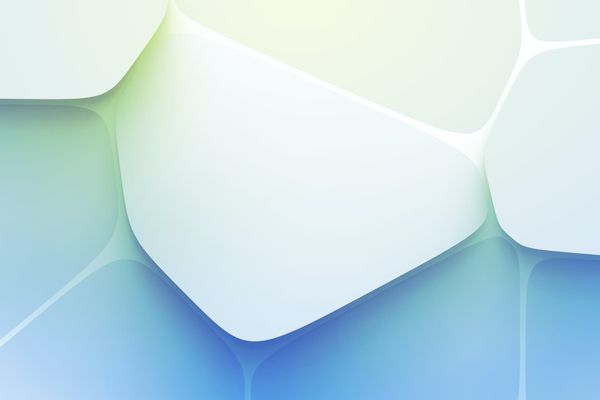 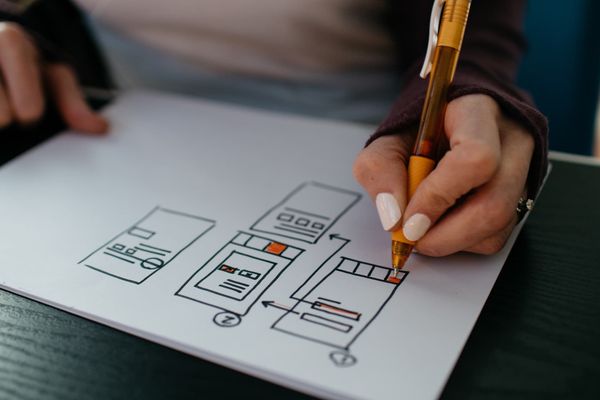