Okay, I’m going to be that person who highlights all my grievances. There will be tons of articles about how awesome everything was, so you can read those. That said here are the things that I found lacking. 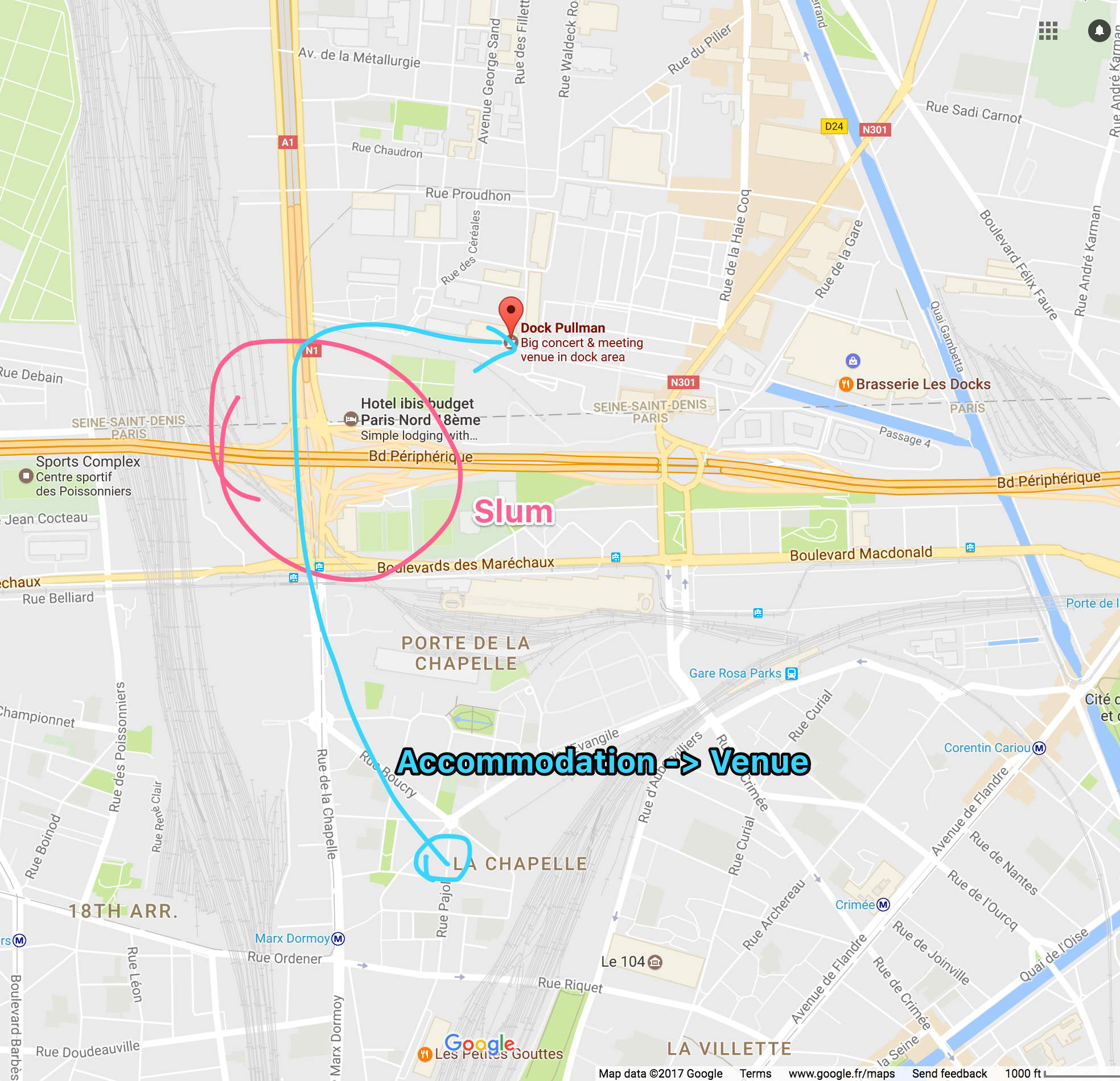 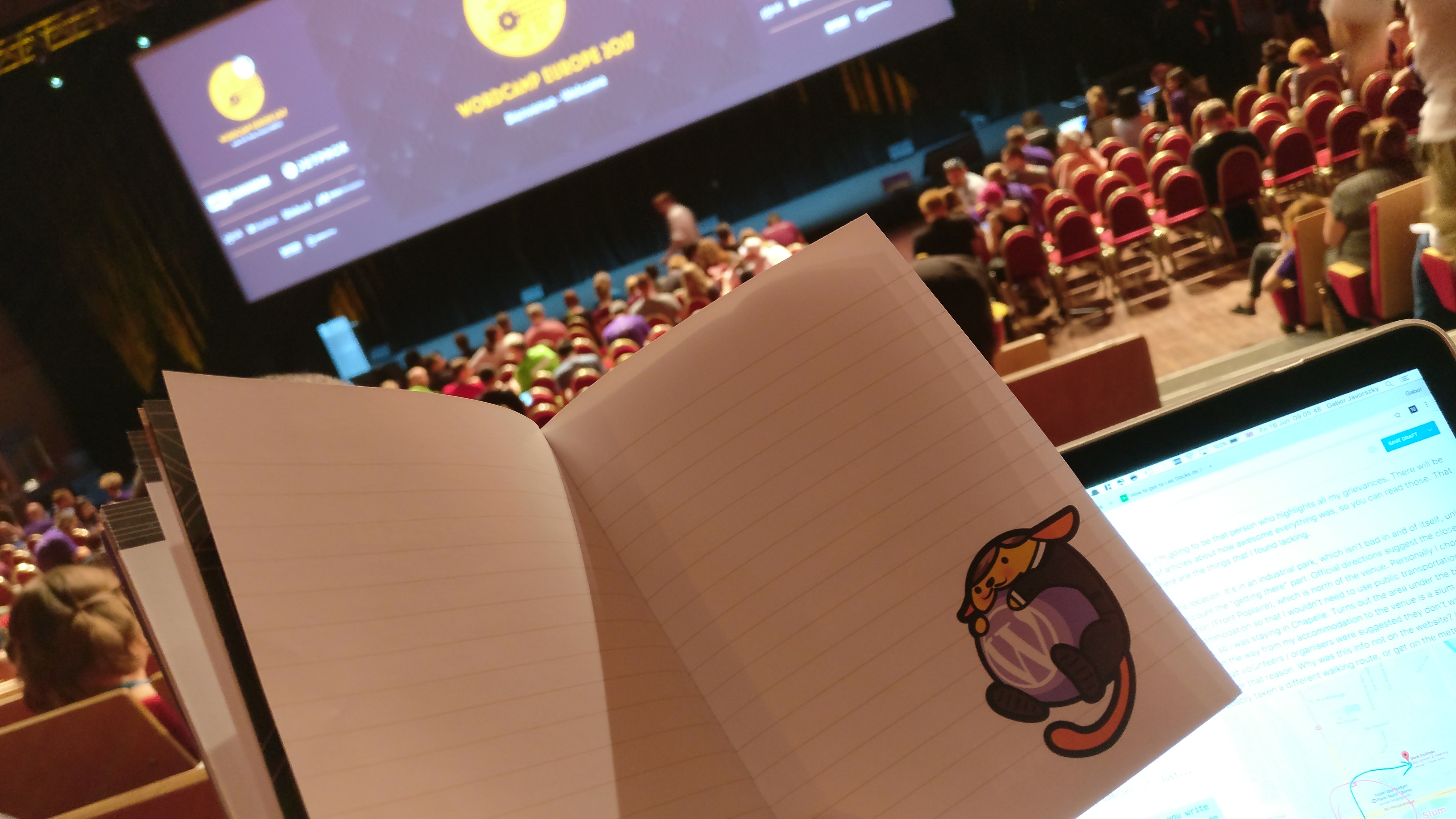 Note the distinct lack of the WCEU 2017 network. I understand that the intention was to have one wifi, and booklet went into print, and then they changed the wifi layout, but then choose different names for the staff and VIP networks and keep the booklet accurate. Yes, common sense kicked in, and I assumed it will be the PUBLIC WCEU 2017 channel, but uhm...

At this point we’re merely through the opening remarks. I’m looking forward to the sessions though. More to come...